In the second part of the journey, Velčovský presents four LASVIT ready-to-shine novelties. LASVIT teamed up again with the Japanese studio Nendo to give a new twist to their previous Press lighting. This time around, the lighting got a brand new surface. The glass has a special “cracked“ surface which gives it an iced look. Hence the name – Press Iced.

Globe Metro was created by the young Czech designer Cyril Dunděra. The lighting was inspired by special tiles in Prague’s underground. This fairly large piece made of borosilicate glass looks a bit like an optical illusion.

Spacey was created by another shooting star – Lukáš Novák. The lighting is made by a special technique called lithyalin. It gives the glass the look of precious gemstone.
Volcano – Spacey – Globe Metro
It used to be famous 200 years ago and Novák in a way resurrected this special technique and updated it for the tastes of the 21st century.

And last but not least, there is the piece by creative director Maxim Velčovský. It is called Volcano and it is a tribute to the mountain range of northern Bohemia, which was created by volcanic activity eons ago. Volcano also plays counterpoint to Velčovský’s previous light entitled Frozen. At that time, he was inspired by the power of water, while now he has found inspiration in fire.

“An important part of LASVIT’s mission is to inspire the world. This must start where our heart is: in North Bohemia. I have always loved this region, its people, its rolling hills and deep forests. The Nature of Glass project is our tribute to this region’s nature and to its craftsmen who shape its molten matter. To give glass its nature, you need more than just the right ingredients; you need the hearts and hands of people who embrace the local glassmaking spirit and see the deep beauty of glass,” says president and founder of LASVIT, Leon Jakimič.

ABOUT LASVIT LASVIT is a Czech-based designer and manufacturer of bespoke lighting installations and glass objects. Since its foundation in 2007, the company’s mission has been to inspire the world with the beauty of Bohemian glass. LASVIT is a young company, yet it builds on the long history of glassmaking in Northern Bohemia. The founder of LASVIT, Leon Jakimič, has great respect for the glassmaking tradition, but also enthusiasm for cutting-edge design and modern technologies. Tailor-made lighting pieces are entangled with the genius loci of each specific place. We create storytelling designs. LASVIT has been cooperating with many of today’s design stars and has become an influential company that is often the first step in the budding career of young and talented designers – the design stars of tomorrow. The company has already decorated more than 2 000 unique places all over the world Since 2011, the creative style has been set by designer Maxim Velčovský. Their original design approach won LASVIT the “design Oscar” at Salone del Mobile 2018. #LasvitDesign #LasvitCollections
FONTE: 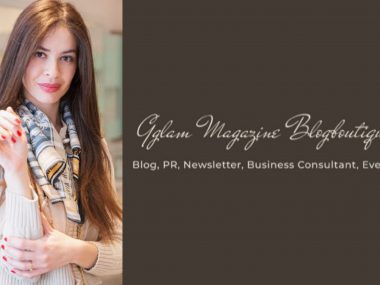 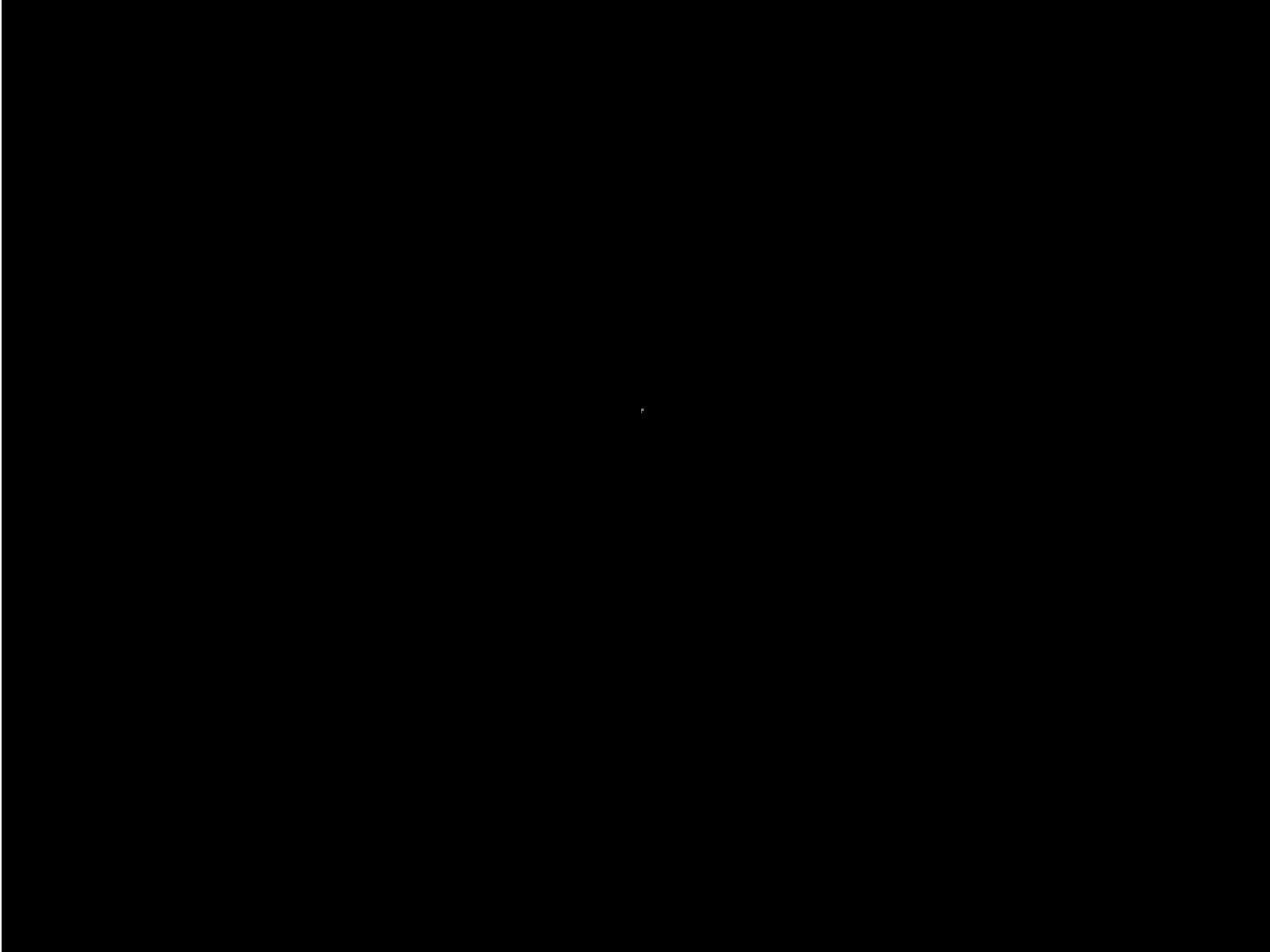