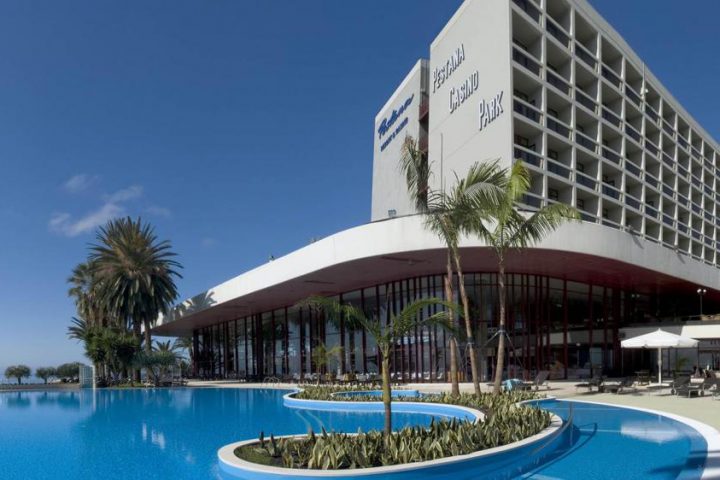 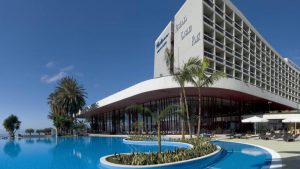 These global distinctions were awarded at the 2018 World Travel Awards and emphasise the excellence of the Pestana brand internationally. The awards ceremony took place this Saturday 30th June, in Athens, Greece.

According to José Theotónio, CEO of Pestana Hotel Group, “This recognition is an honour for us, not only because of the excellent service we continue to provide to our clients, but also because of the exceptional professionalism with which our teams operate on a daily basis. Commitment and dedication are key to us continuing to be innovative and make a difference as the largest international hotel group of Portuguese origin”.

Created in 1993, the World Travel Awards recognise the best examples of good practice in the tourism sector on a global scale. Votes are cast by the general public and by more than 200,000 tourism professionals, from 160 countries.

About the Pestana Hotel Group:

With over four decades of success, the Group owns and manages around 90 properties in Portugal and abroad, as well as six golf courses, two casinos, three tourism property complexes and 13 Vacation Club projects, with the objective of offering complete and attractive products. In industry and services, Dionísio Pestana’s group participates in the Madeira Development Society, management of the Madeira International Business Centre and in the Madeira Beer Company. Overall, there are eight business areas it operates in: hotels, golf, casinos, tourism real estate, tourist distribution, Vacation Club, industry and services.

In the hotel business, which is its main business, the Group operates with four brands: Pestana Hotels & Resorts, Pestana Collection Hotels, Pestana Pousadas de Portugal and Pestana CR7 Lifestyle Hotels. With a presence in 15 countries, it has around 11,000 rooms available in Europe, Africa and America and around 7,000 employees.

As a socially responsible company, it launched the Pestana Sustainability Program: Planet Guest – “We are merely guests of the Planet” – which incorporates all the initiatives that promote PHG’s sustainability. Planet Guest conveys the position of the Group and its employees with regard to the sustainability of the Planet we live in and the focus of PHG on the paramount concern for future generations. Its objective is to create value for the company in the long term, developing its activity with respect for the environment, local communities, employees, customers and all relevant stakeholders in the implementation of its activity.

PESTANA : THE TIME OF YOUR LIFE